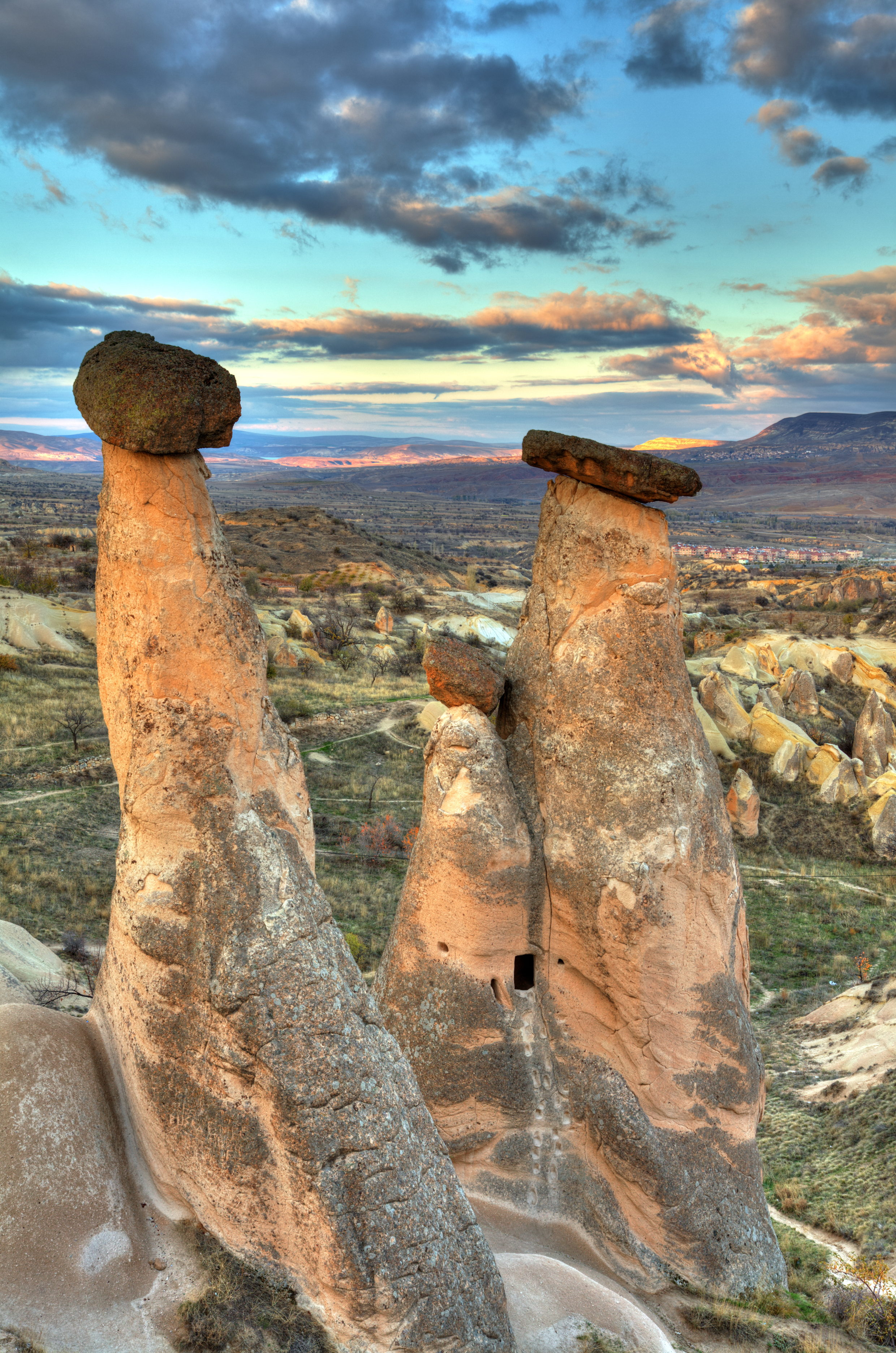 Cappadocia – living illustration of history, nature, culture. It’s an amazing national park all around the Earth. It looks like the Moon surface, created by vulcanos, oceans and winds millions years before humans appeared. But… it is the Moon inhabited. The humans came to this place in the infancy of mankind and built in the Cappadocia “moon” rocks underground cities. Ancient monasteries and murals, unique views, fantastic rocks and ideal reserved valleys: due to all that Cappadocia is called “Paradise on the Earth”.

2 Day Flight to Nevsehir. Transfer to Cappadocia. Accommodation. The first introduction to the wonderland starts. We start with visiting the Zelve Open Air Museum. Zelve is a rocky monastery of XI-XIII century most of churches of which are cavated in the rock. Unique frescoes of earlier Middle Ages have been preserved in the churches. Next place we have to visit is The Monks Valley – Pasabag. There have been vineyards since ancient Rome, overspread at the foot of the fantastic stone shapes, created by time and winds. Finally – The Pigeon Valley so loved by these birds. Free time. 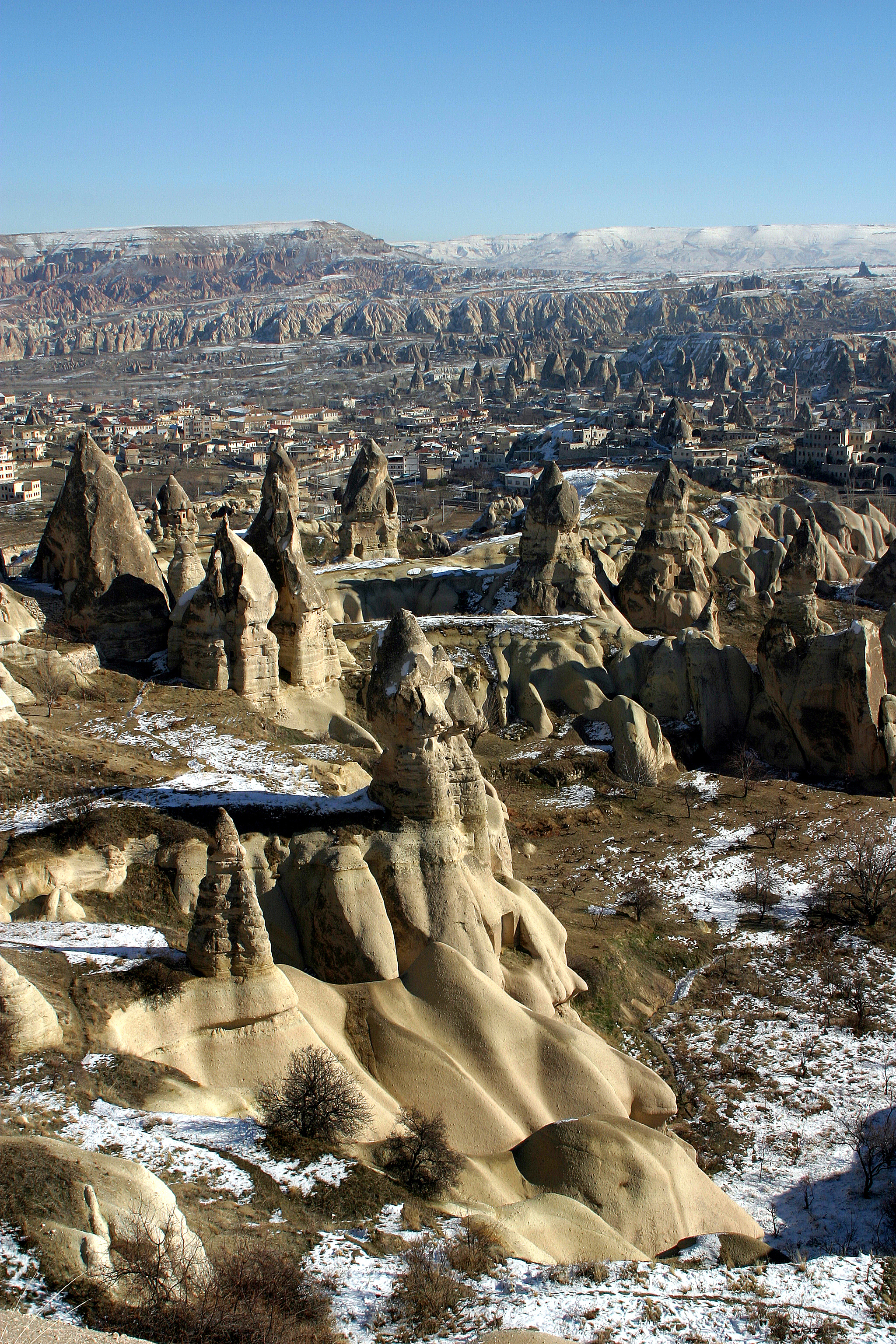 where the castle was cavated in the times of Hittite empire. Then we go to the Goreme Open Air Museum. There are dozens of large and hundreds of small churches situated there cavated right into the rocks, villages are overspread between rocks, built up on the plateau... Mustaphasha city (ex. Sinanos) - houses are also cavated in the rocks. This city is holding the autentic atmosphere of Osman Cappadocia. Next one to visit – The Soganli Valley is a hard-to-get rocky settlement, which for thousand of years was used as an asylum during the enemies’ attacks.

4 Day Breakfast. Underground town Kaymakli, which is an unique mountain settlement under ground-level, on 9 floors depth. The generations of people living there did not see the light of the Sea for centuries. There is also an underground cemetery. Then we will visit the Guzelyurt settlement with greek houses, orhtodox churches, you can also see the Byzantium fragment. Then we continue with walk at the Ihlara Valley (vulcanic growth canyon with unique microclimate) and Selim rocky monestery (giant church complex, cut in the rock). The Derwent Valley is the best moon landscape of Cappadocia. 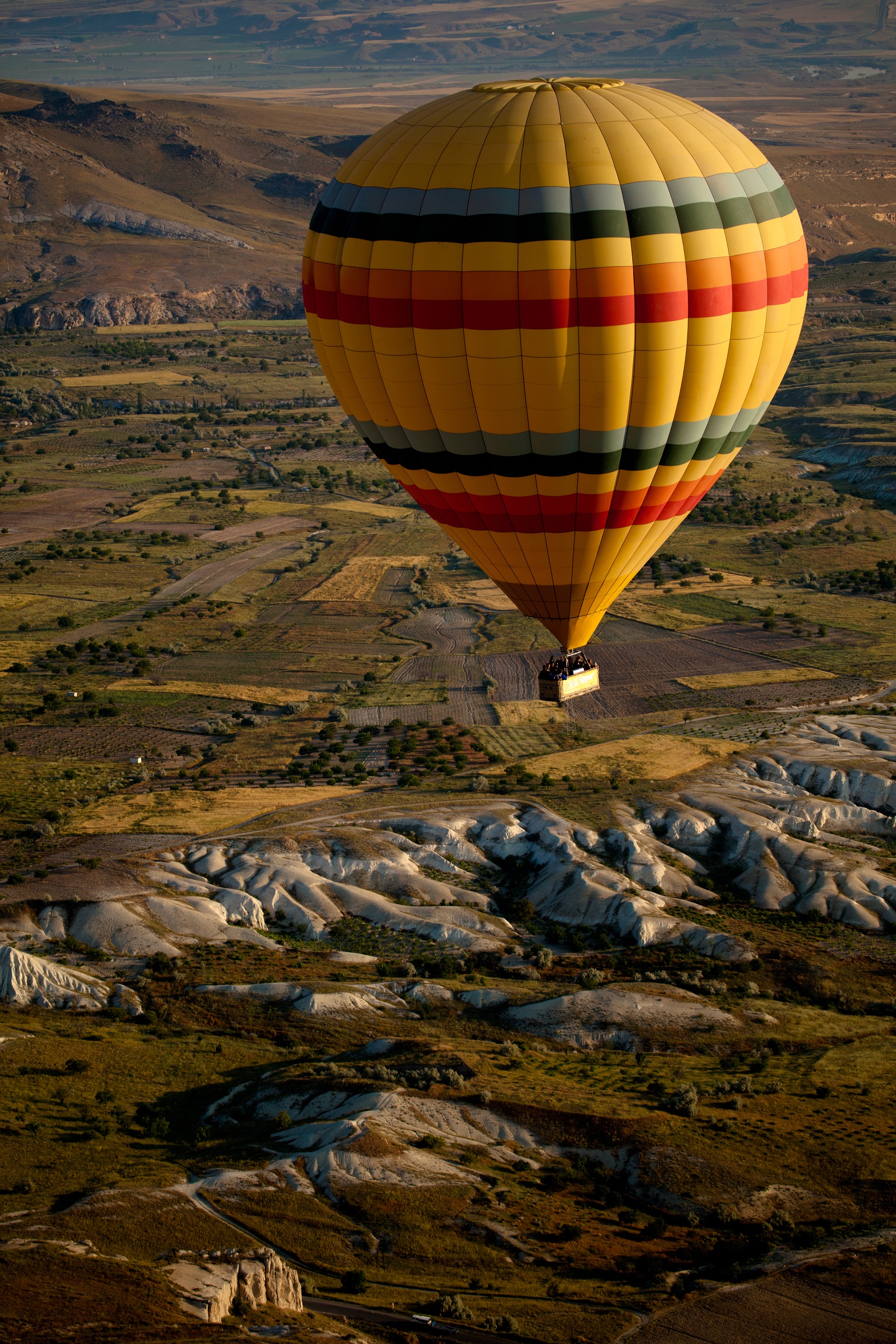