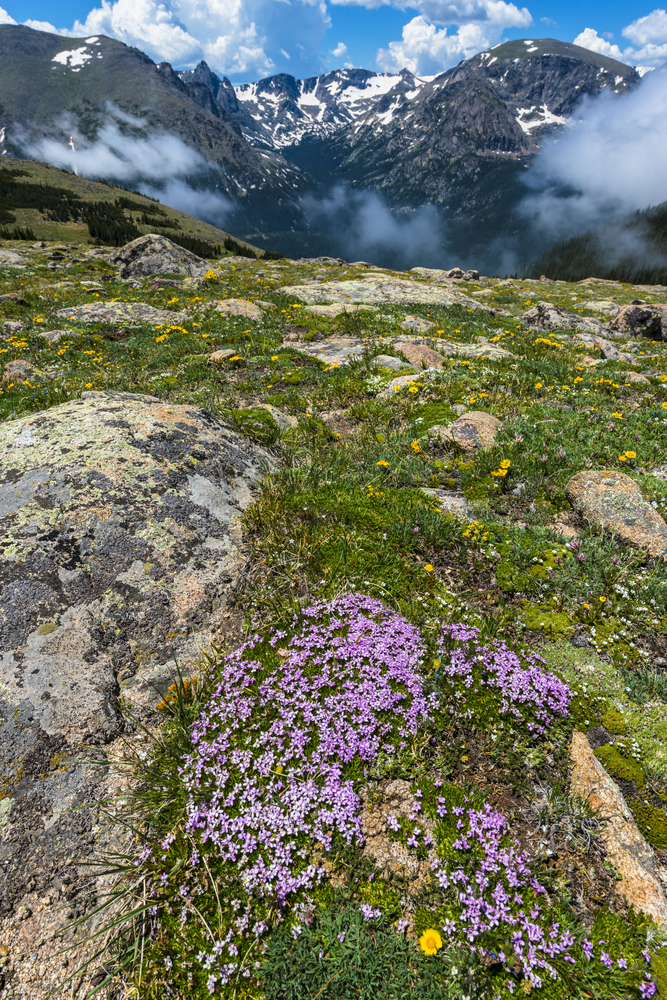 The participants of this trip will get an amazing experience and a journey into the heart of the Alps and the Himalayas ... The mountain complex Kackar with adjacent dense forests is a primitive "splinter" of the Himalayan-Alpine ridge, that crossed once the whole Eurasia. The Lost World, Kackar that means dozens of mountains and forests, lakes and rivers, bordered tea and citrus plantations ... You can dive into the world of nature and history - certainly Kackar abounds and historical sights. To conquer Kackar means to test yourself. Come on Kackar!

Arrival in Istanbul. Transfer and accommodation in the hotel. Free time.

The flight to Erzurum. From Erzurum, that was sung by Pushkin, you will go to the village Yaylalar. We have to make several stops to explore the ancient Armenian church Osvank that was built in the early Middle Ages, from the stones of these mountains, and waterfalls Tortum. The third largest in the world! After getting acquainted with the local beauty - accommodation in an authentic guest house with traditional Turkish cuisine of the local region. 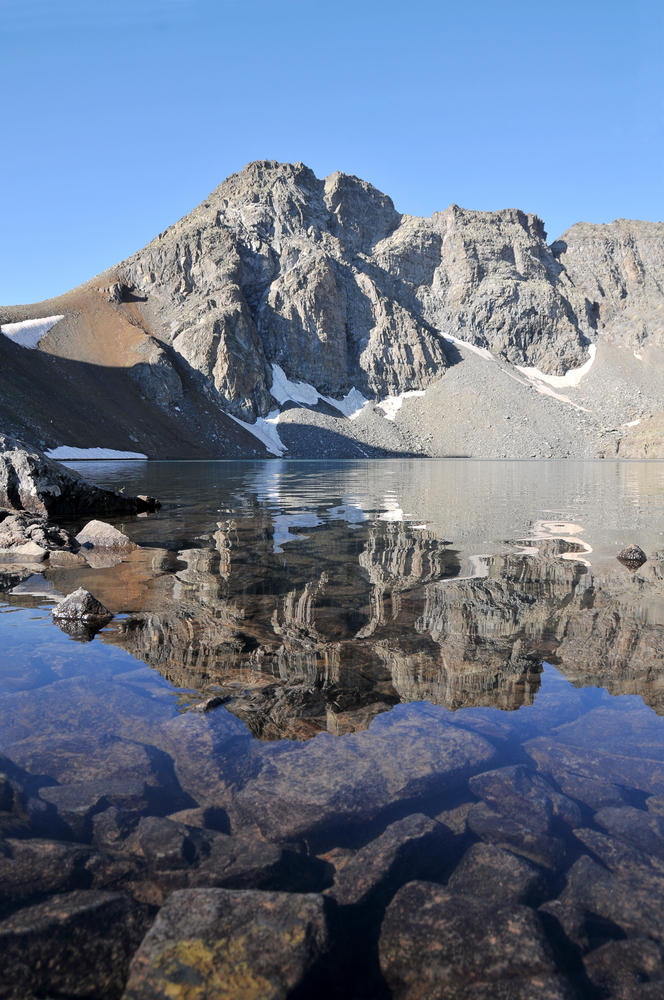 Acclimatization trekking before climbing to the summit of Mount Kackar. Preparation required! The trail for mules, we will take a hike along the slopes covered with pine and fir trees, along the picturesque ravines and gorges, valleys rich with rare plants. Overcoming small pass at the end of the valley Aksav we will see the panorama of the ridge Bulut and its top (3420 m) Saymakcur, and looking to the left you can see the panorama of the southwest side of snowy peaks of Kackar (3937 m). Further, our way will lie through alpine meadows to the plateau Modut (Yayla - summer mountain pasture). Only in the summer the local herders move for 2-3 months into their buildings and take care of their cattle in the valleys of these heights. On the way we will see traditional Turkish buildings for drying tea which are in plenty in the local valley. Then we will continue down along the gorge Mikelis under the sound of bubbling cascades of the mountain tributary of the river Coruh. We will stay at the foot of the gorge Mikelis having tea in the company of the locals in the village of the same name Mikelis. It is noteworthy that the locals spend their time on the platform just above the water of the river, which is very nice in the hot season. Return to the village Yaylalar dolmushe. Dinner and overnight at a guest house. 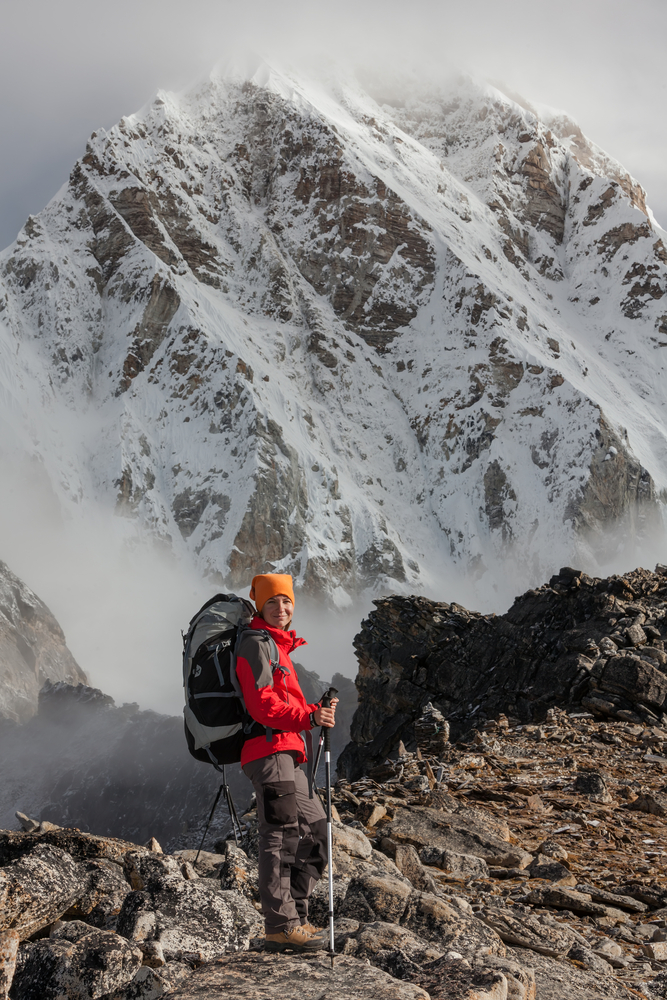 Going to basic camping in the valley Dilberduzu. Our way will lies through the village Olgunlar, Big Valley (buyuk vadi), and abandoned wooden buildings shepherds - Yayla Hasta. The Great Valley and Valley of Dilberduzu amaze with colorful flower meadows. There are over five hundred species of flowers counted by biologists here. The moorland near Dilberduzu repletes with purple orchids. Prepare the tents for sleepover.

The climb to the top of Mount Kackar starts in the morning. We will try to get there early because the top of the mount is often wrapped up of clouds in the afternoon. Let us not deprive ourselves of the wonderful view. There will alternate snow-covered ravines with black rocky slopes on the way. In fact, we see the European Alps, but no trace of any civilization. We will reach Lake Deniz at 3400 m. The water is quite cold, but you can take a dip - in contrast to the deep-mountain lakes, it is very shallow. Bathing is safe. After a rest at the lake, we will continue to climb and reach the summit of Mount Kackar. Return-descent to kampingu in Dilberduzu. 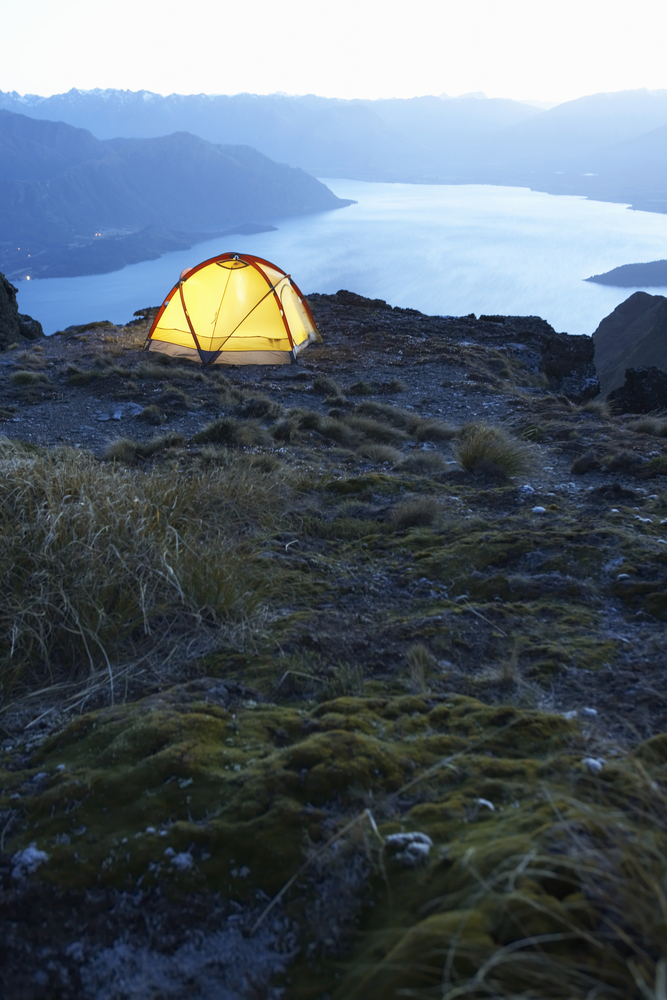 We will go through the pass Lanetleme (3100 m) and descend to the lake Karadeniz. It is named in honor of the Black Sea and its considerable size. Camping at the lake. Seasoned participants can swim in the crystal clear water of the lake ice.

The two-hour descent to the mountain plateau Ceymakcur, where transport will take us to Ayder. This is small village, which consists of tall wooden houses, mainly pensions. The locals are very friendly and have long been accustomed to tourists, the conquerors of the mountains, coming from around the world. There is a tall waterfall opposite the village. Once placed in one of the guest houses, everyone can enjoy the rustic Turkish bath. In the evening, we are going to have dinner with a nice Georgian who is the owner of the local tavern. 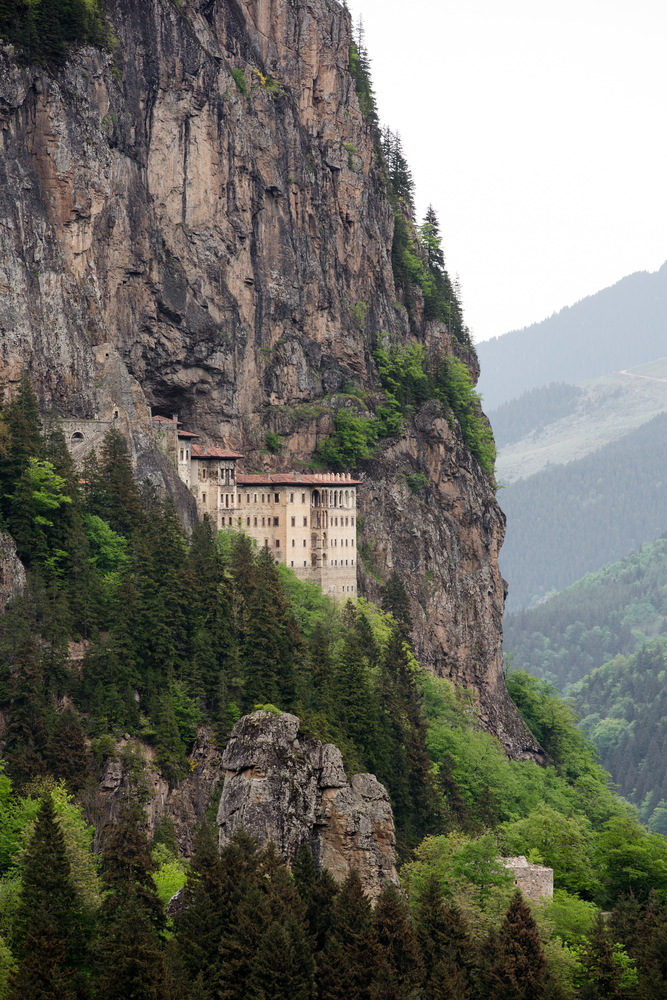 Going to Trabzon. Excursion to the Sumela Monastery. One of the oldest monasteries in the world appeared simultaneously with the adoption of Christianity as the state religion of the Roman Empire (3-4 centuries BC). Ancient monastery walls are in plenty in ancient frescoes and images... Departure from Istanbul to Trabzon (1:20pm - 3:20pm). Flight home.

The best time for climbing Kackar is from June to mid-September. There can be quite a lot of snow in early June. It is already cool in September. During the summer the average temperature is +20 +25 day, at night + 10 + 15. There are + 20 + 25 in the camps on the mountain during the day hours, and at night it drops down to 0-5. The temperature on the top is -10-15.

The cost of the tour in US dollars. Net price.

The price includes: all transfers according to the program, excursions according to the program, the Russian-speaking escort from UPJET, local English-speaking guide, accommodation in guest house (3 nights) + hotel in Istanbul 3 * level (1 night) stay in tents on the hill (one tent for 2-4 people), all meals during trekking, common equipment (tents, mats), carrying loads on mules. The flight Istanbul - Erzurum and Trabzon - Istanbul.