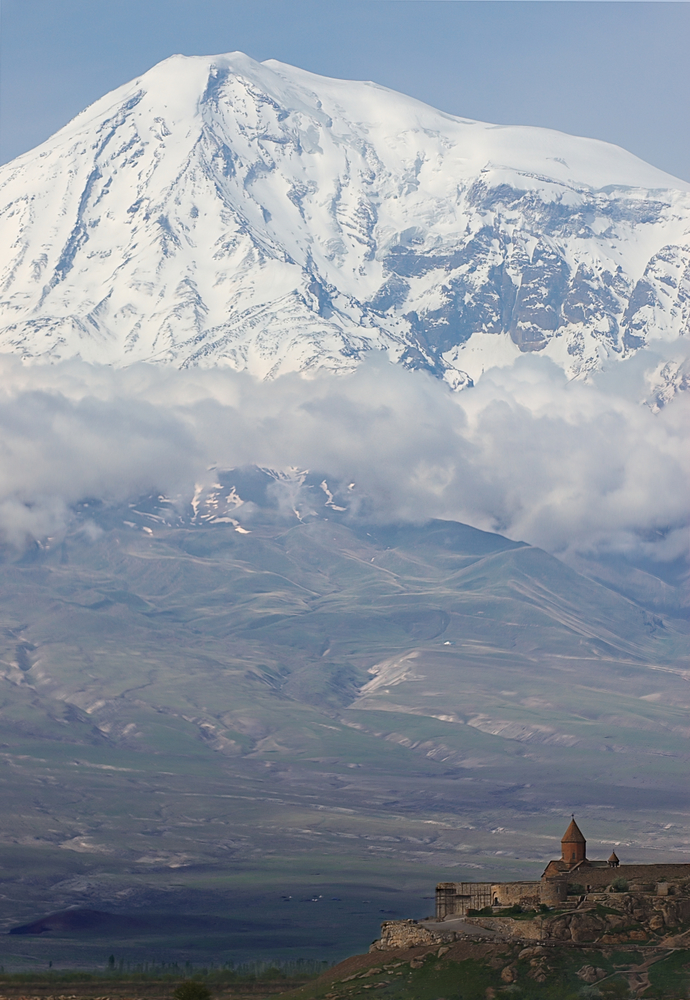 Ararat is the most famous mountain in the world. Known since biblical times, it became the landing-stage for the Noah Ark... Being an integral part of the history, Ararat was a symbol of the power of the ancient Hittite, Armenian, Seljuk, Byzantine, crusaders, and finally, Ottoman states. Incredible views, natural beauty, clean environment and thousands of years of history will be opened for you while climbing Ararat Mountain.

Arrival to Istanbul. Transfer and accommodation at the hotel. Free time.

Flight to the city of Van (9:10 - 11:15). We will visit Akdamar Island on Van Lake and visit Holy Cross Cathedral (11th century) on the island. Transfer to Dogubayazit, one of the capitals of this mountainous region, built in the 13th century. Known as Bajazet, it will be remembered in the history of the Russian arms glory. On your way you will see the waterfall Muradiye with one of the most beautiful views in the world. Accommodation at the hotel. 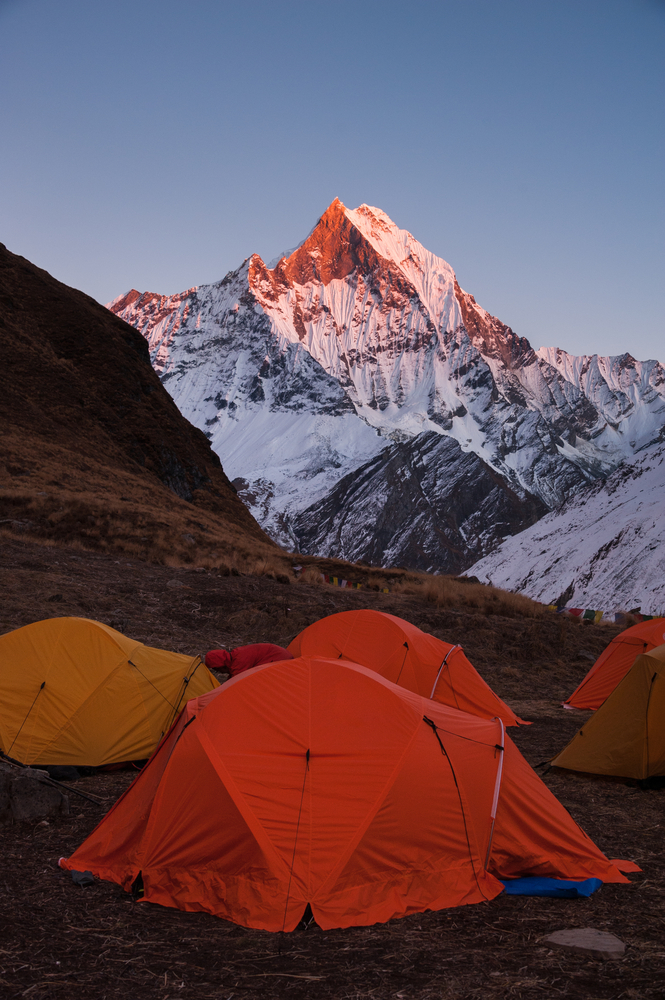 After breakfast depart by car to the village of Eli, an authentic village at the foot of the Ararat Mountain. From here we will start our climbing. A three-hour hike to the first camp at an altitude of 3200 meters will follow. We place tents for the night. Dine and rest. Do not forget to bring your camera. Who knows, maybe it is you, who will see and film the remains of the Ark, which were repeatedly seen during aerial surveys.

Day of acclimatization. Today we will rise to a height of 4200 meters. After lunch and after spending some time at this altitude, we return to our tents at an altitude of 3200 meters. Activity for acclimatization will allow your body to get used to the density and composition of the air at these altitudes and minimize the risk of high-altitude illness. Duration of the tracking this day is approximately 4 hours.

Breakfast. Gathering and transfer to the camp at an altitude of 4200 meters. Mounting tents, 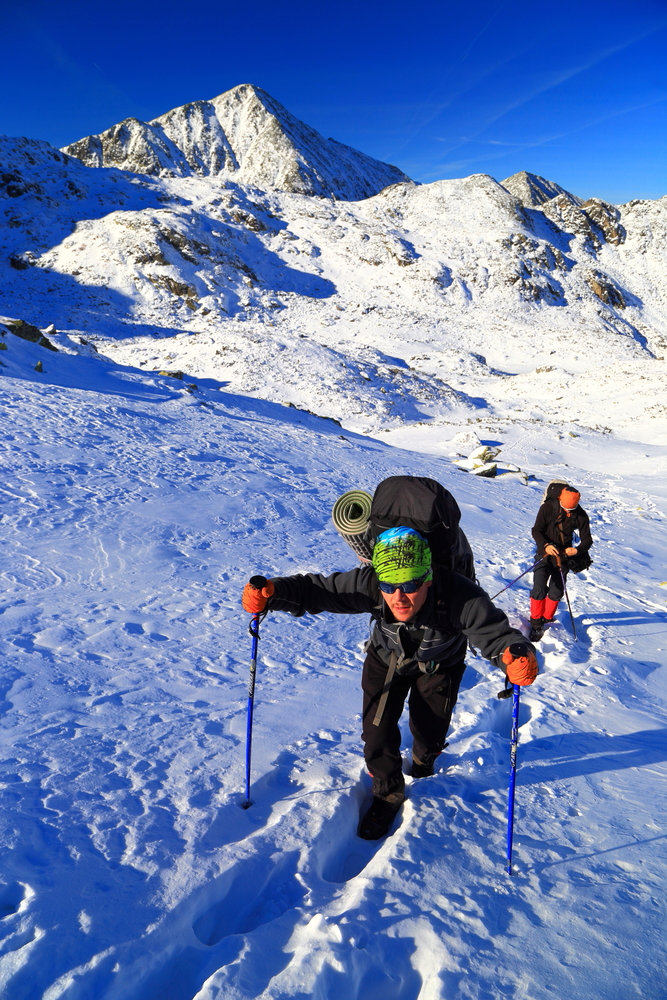 rest before climbing to the top of the mountain. Acclimatization at this time is not required - we have become accustomed to the pressure at this altitude.

Before the sunrise we go out and continue our hike to the top of the mountain. Today we will reach the highest point in Turkey, the mountain, known all over the world. Ararat ... 5165 meters. The place that was not covered with water during the Flood. Here you will view panorama of Turkey, Armenia and Iran. It is truly breathtaking and you will see this. Return to the camp, overnight.

The descent to the village of Eli, return to Dogubayaz?t. Excursion program. First we visit Yitzhak Pasha Palace – an amazing mansion built by the ruler of the province in the era of the Ottoman Empire. Palace that is known in the whole of the East, seen from afar for tens of kilometers and decorating the valley. Then to Noah's Ark, the place of a meteorite fall, which became the subject of scientists’ researches. Night at the hotel. 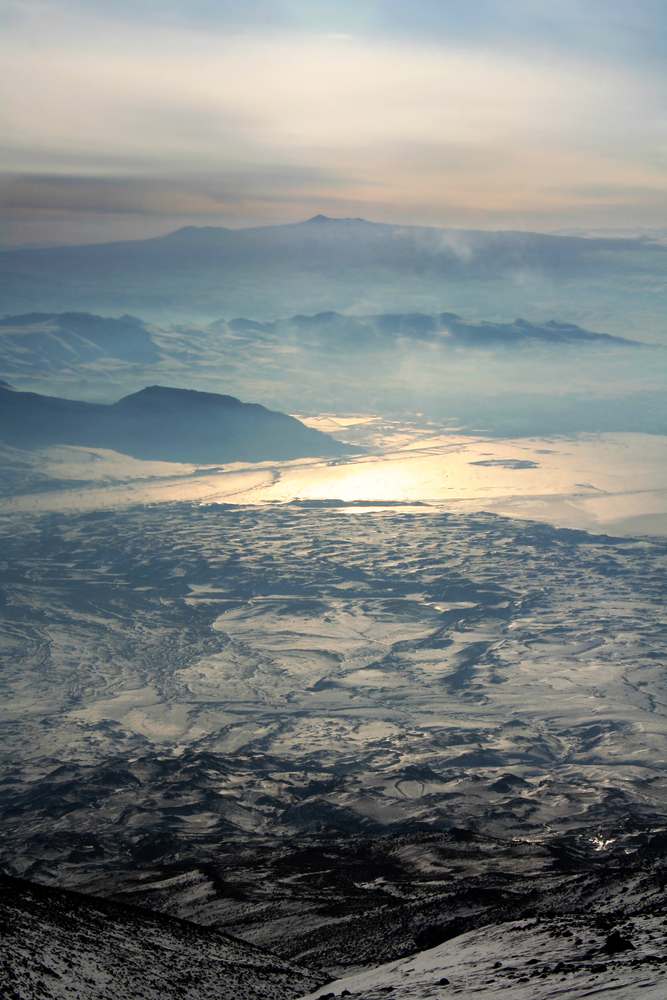 Booking the tour and obtaining a permit to climb (Permit):

Tour booking is possible no later than 15 days before the start of the tour. For climbing Ararat, special permission is required.